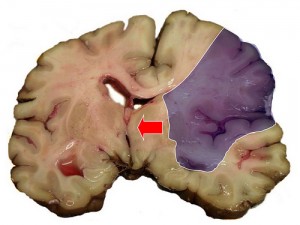 A team from Tohoku University in Japan has published recently the result of a study about the effects of 0.6mg/kg intravenous Alteplase on the clinical outcome following an occlusion in the middle cerebral artery (Stroke. 2010; 41:46). This study is part of a postmarketing Phase 4 trial of prospective cohort study design.

It was revelled that a favourable clinical outcome was achieved in 46.6%. None had symptomatic intracranial haemorrhage.

The study concluded that early recanalization of an occluded middle cerebral artery can be provoked by 0.6 mg/kg intravenous alteplase and may induce a favourable clinical outcome. The rates of recanalization and favourable outcome are comparable to that previously reported with the 0.9-mg/kg dose.