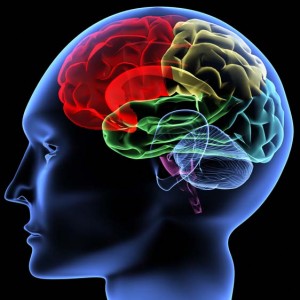 A substantial proportion of patients with ischaemic stroke present with embolic stroke of undetermined source (ESUS), which is associated with a considerable rate of recurrence. The NAVIGATE ESUS trial aimed to compare the safety and efficacy of oral anticoagulation (rivaroxaban, a factor Xa antagonist) with antiplatelet therapy (aspirin) for secondary stroke prevention in patients with ESUS. The trial randomly assigned 7213 patients with a recent stroke to receive rivaroxaban 15 mg or aspirin 100 mg daily. At a median of 11 months, the trial was stopped at the prespecified interim analysis because of absence of benefit with regard to stroke risk and because of bleeding associated with rivaroxaban.

In The Lancet Neurology (December 2018), Scott E Kasner and colleagues report the results of a subgroup analysis of the NAVIGATE ESUS trial comparing rivaroxaban with aspirin in patients with or without PFO. In the analysis of 534 patients with PFO (defined on the basis of transthoracic echocardiography and transoesophageal echocardiography), treatment with rivaroxaban compared with aspirin did not significantly reduce the risk of recurrent ischaemic stroke. In a meta-analysis that included patients with PFO from the NAVIGATE ESUS trial and patients with PFO from two previous randomised studies, the authors found a significant advantage of oral anticoagulation compared with aspirin in preventing recurrent ischaemic stroke.